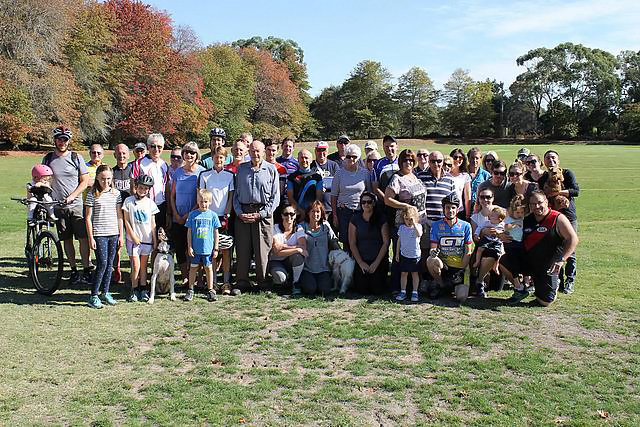 “THE 11th (12th) annual John Sauvarin Memorial Ride was held at the Koonwarra Recreation Reserve on Sunday, an event organised by Tony Smith from the Leongatha Cycling Club.
Mr Smith said the event not only honours the memory of friend and club member John, but also acts as a fundraiser for the Heart Foundation.
“Participants vary from those who knew John, to those who want to be involved in the social activity and exercise and those who like to support the Heart Foundation,” he said.
Around 50 people participated on the day, either cycling around 30 kilometres along the road or 16 kilometres along the Great Southern Rail Trail, while some walked around six kilometres along the trail as well.
Mr Smith said the event usually raises around $400 for the Heart Foundation.”
courtesy of the Star newspaper 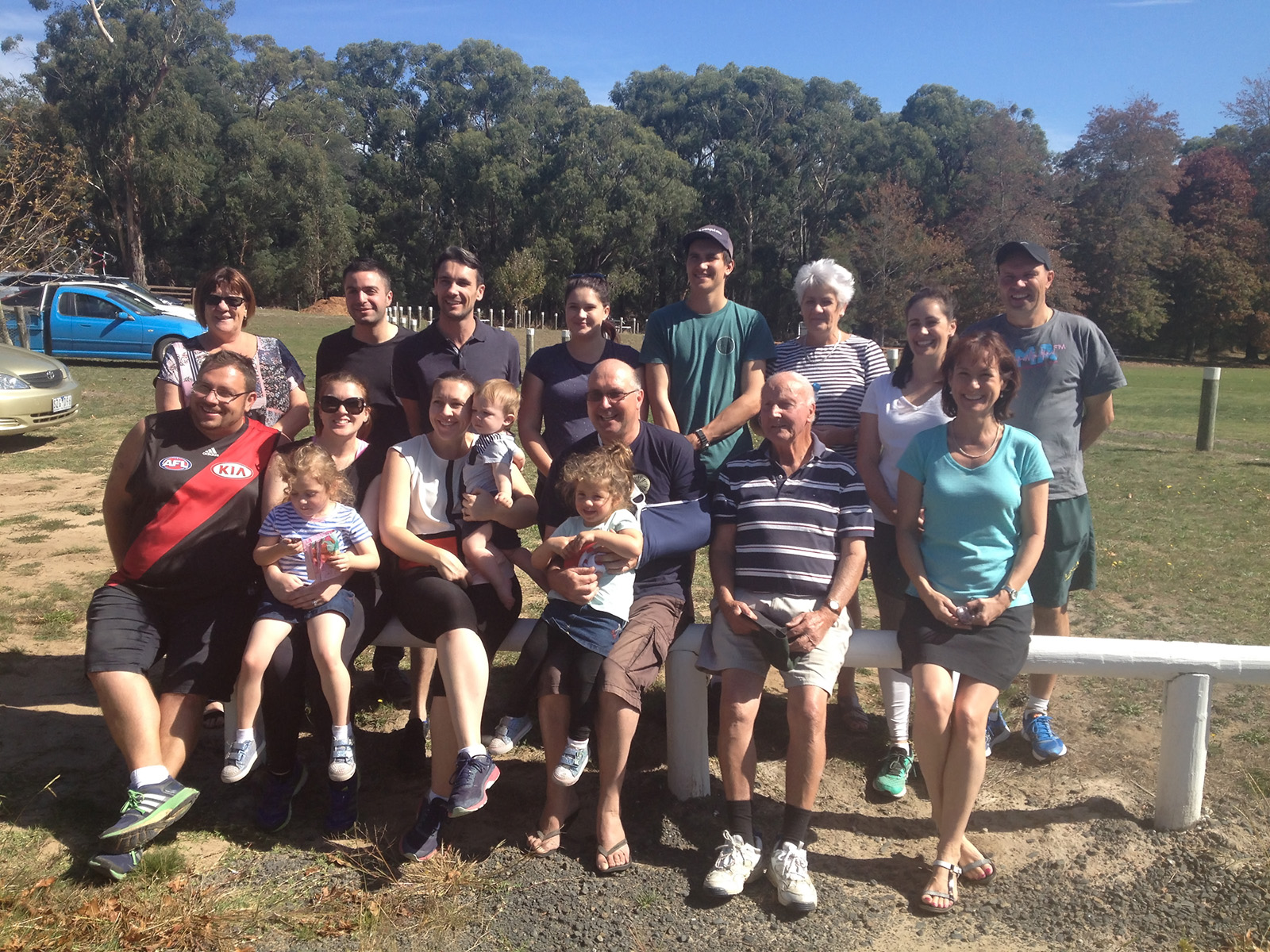 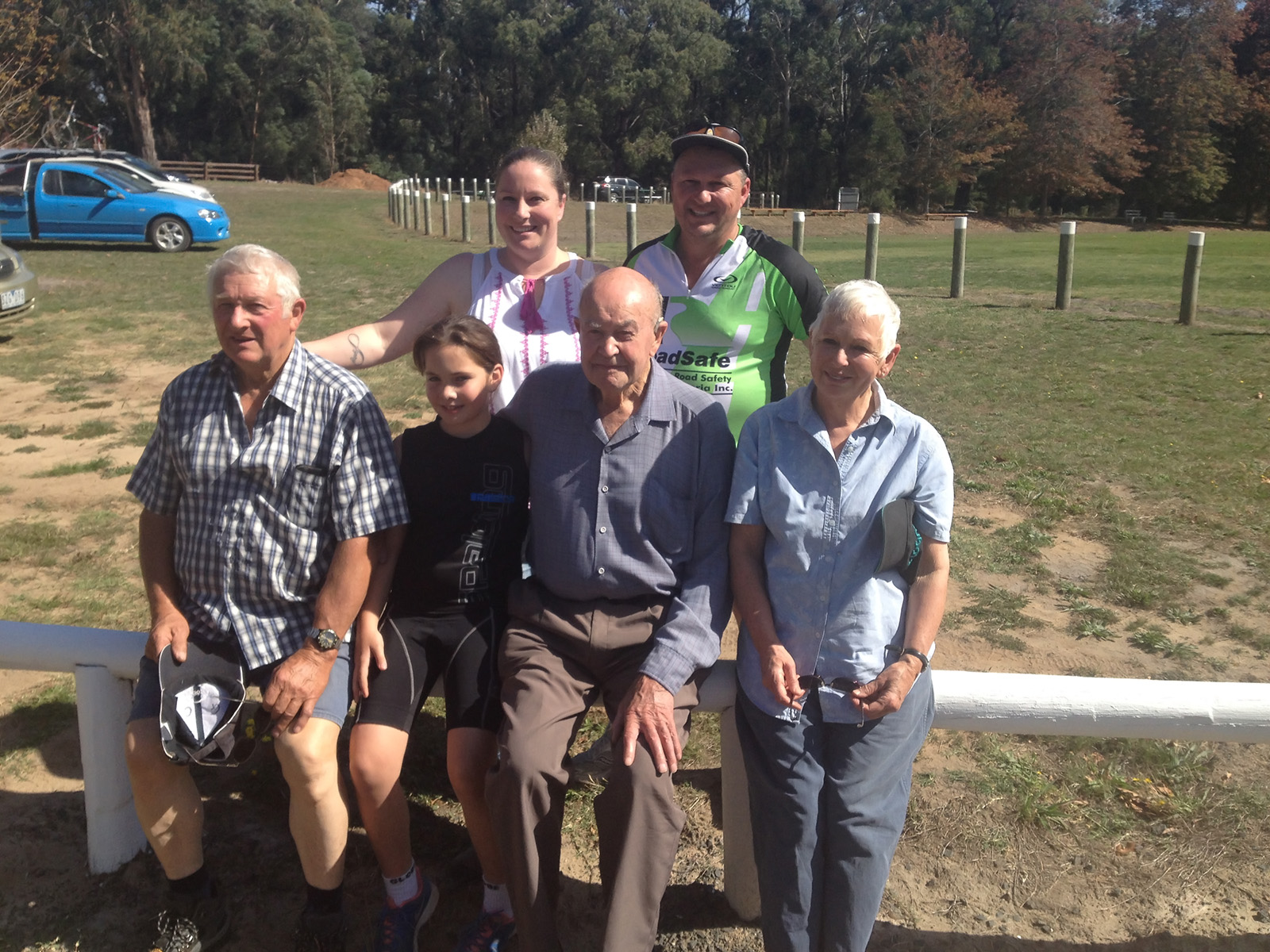