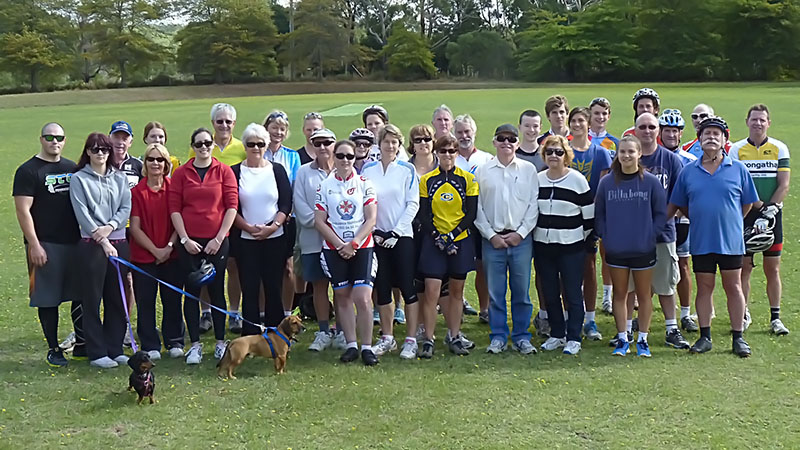 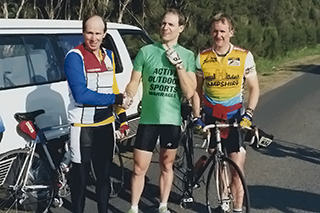 John’s talent as a rider become evident as a Junior in 1968 and has figured in many Club titles.

He went on to win:

‘Sauvie’ was an all round Club ‘good guy’, tragically losing his life in April 2006 – due to medical complications.